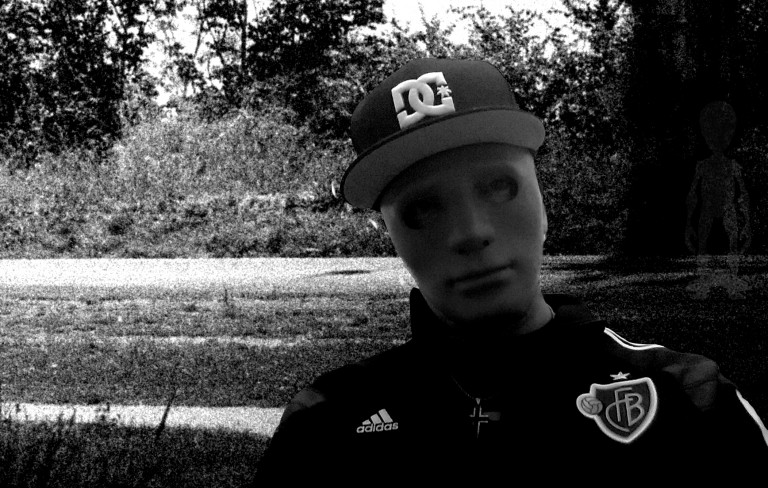 Stars Over Foy is a Dutch Ambient music producer with Australian descent.

Stars Over Foy was founded in 2015 to create relaxation, meditation and sleep music for the audio CD series World of Ambient by Swiss based radio station Planet Ambi HD Radio.

Stars Over Foy creates unique and beautiful relaxing atmospheres combined with the sounds of nature and produces his music in the Wintersland Studio.

Many of his songs featured in charts around the world and he got charted over 10 times in the World Chill Charts.

Over the years SOF released many CD albums like Mirror of Emotions, The World of Ambient series, The Dreamship part 1 and 2 and The Ambient Files series. For the Ambient Files he worked with artists such as Bvdub, Hilyard, Blank Embrace and Eternell.
He also released Outrunning The Darkness with his project Stars Over Foy presents Art of Drone. The music on this CD is darker and more drone.

In September 2016 he released his World of Ambient Podcast, a monthly podcast featuring ambient and drone music which is available for free on iTunes and Spotify.

Since October 2017 is the World of Ambient show broadcasted on Di.fm Space Dreams.